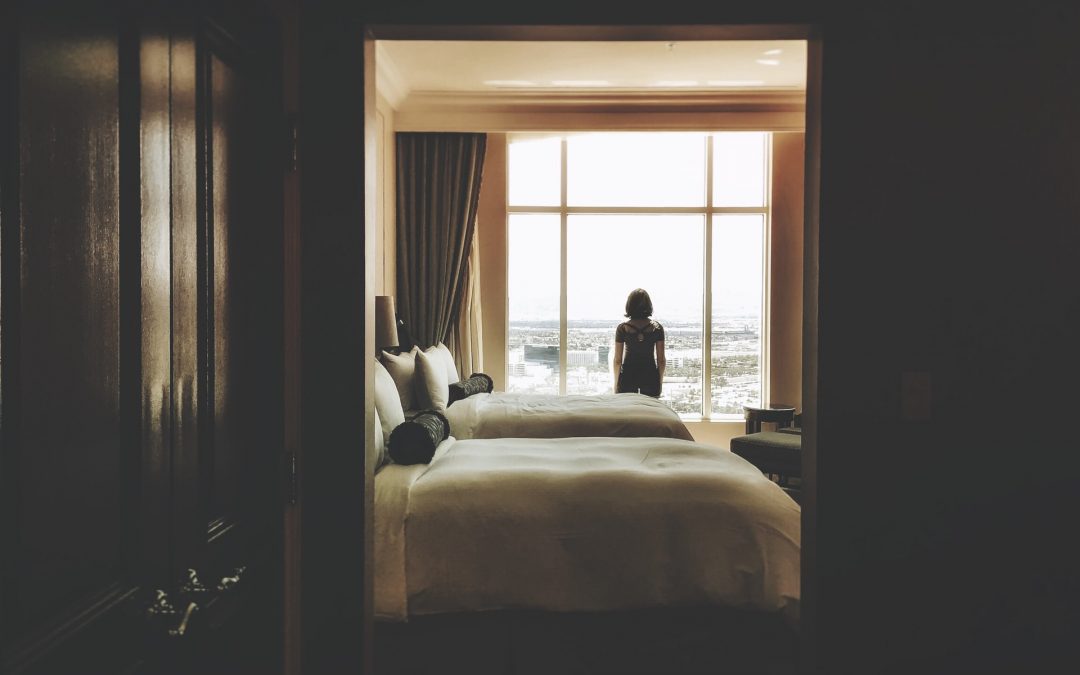 No matter which hotel you go to, you’ll find that a vast majority of them use some sort of keycard entry system on all of their rooms. You’re likely also wondering about how these keycards work, as well as how secure they may be. Oftentimes, many people think that doors in hotels are secure; however, the technology is more than likely outdated.

Here are some of the most common types of cards that work with a hotel room key card system.

Many hotels utilize cards containing magnetic strips, which are also commonly referred to as swipe cards. On the other hand, alternatives such as RFID cards are used, as well as the following:

All of these various types of cards are able to be used for different things, such as using elevators, getting into rooms, and accessing different areas of the hotel itself, all of which are common factors of an access control system.

In terms of large-sized hotels, swipe cards are considered to be a more cost-effective hotel room key card system option; however, they often wear out fast and are considered to be less secure than other methods. RFID cards, on the other hand, are considered to be much more durable, as well as more costly. The access cards containing holes, which are less commonly used these days, are a form of card that is based on a more mechanical method, which requires the holes featured on the card to be able to fit what’s contained within the reader.

Smart cards, meanwhile, include more information regarding the user that the card has been assigned to and is also able to grant access to other areas aside from a hotel room. For instance, an individual will be able to gain access to the following:

Smart cards feature an enhanced amount of standards involving both security and encryption, as they are able to obtain information from each step of an individual’s stay in the hotel in order to collect a record of their expenses. As a result, the financial management of the hotel itself will be able to be streamlined much easier.

The magnetic stripes contained on the cards feature a magnetic layer that contains basic information regarding the individual in possession of the card. This typically includes the user access number. Once the magnetic strip is read and verified by the reader, the door lock is automatically disengaged.

In terms of RFID cards, these are not required to be swiped. Instead, radio frequencies are used in order for access to be granted from a specific proximity, meaning that the card itself doesn’t have to actually physically touch the reader in order for the lock to disengage.

There are also all sorts of different myths involving hotel key cards as well, with perhaps the most common involving information that’s stored on them. For instance, people oftentimes believe that these cards contain all types of sensitive information; however, the truth is that many of these cards only store room numbers and dates that individuals have stayed at a hotel. Financial information is never stored on these cards.

Some of the most common forms of information stored on hotel key cards include the following:

Even though these cards are never completely able to be misused, there are all sorts of regulations involving modern data protection that are designed to keep this from happening.