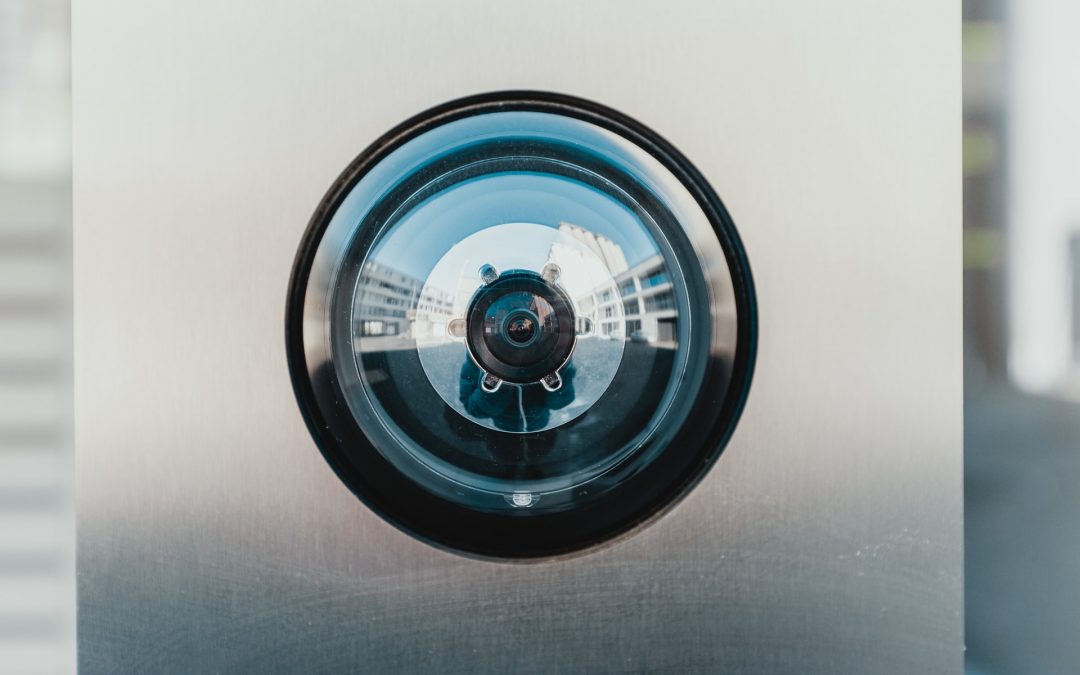 When it comes to access control systems, their general goal is to assist with reducing the overall risk of any and all unauthorized access to specific areas within a building. As a result, these types of systems are designed to help protect both people and property, as well as prevent access with the assistance of specific credentials.

Despite the fact that access control systems will oftentimes set off an alarm whenever a specific door is either left open or someone forces a door open, not a lot of information is able to be obtained aside from what is gathered from credentials and/or access control readers. This means that extra protection such as closed circuit television systems will be able to offer images both recorded and live; however, what they will not be able to do is provide any kind of association with an event taking place at a specific door with the feed from an associated camera – that is, unless an alarm is set off.

Being able to successfully integrate ACS CCTV systems is something that will essentially allow all of the different benefits of both access control systems and closed circuit television systems to be combined with one another, as this will improve the amount of security that is offered.

In terms of closed circuit television systems, these are able to be established in order to record on either a DVR or NVR network on a constant basis, as well as whenever any motion is detected. Furthermore, timestamps will also be available on every video frame.

Timestamps are also able to be used on access control systems as well, as they are recorded against records for events for all controlled doors. Anytime credentials are used in order to obtain access to specific areas, a timestamped event will record who holds those credentials, as well as whether or not access was permitted. In the event that no credential was presented, the event will be recorded as an alarm, which will indicate a forced entry.

Perhaps the biggest advantage in terms of integrating ACS CCTV systems involves utilizing a certain IP camera with a specific door. This means that by integrating an access control software package, the possibility will exist to instantly react to any kind of alarm, thereby being able to watch video for the door associated with the camera, whether the video is live or pre-recorded. As a result, this will offer security for a building that will be much more enhanced in nature.

It’s also important to note that not every manufacturer will integrate ACS CCTV systems, as the integration itself is reliant upon work between these two systems by both the manufacturer and a software development kit. This type of integration will offer a manager of either IT, security, or facilities with a way in which they can monitor a building’s security, thereby being able to access an events database that features an overview of both the system itself and its overall usage, as well as access to images that have been recorded involving events related to certain doors within a building.