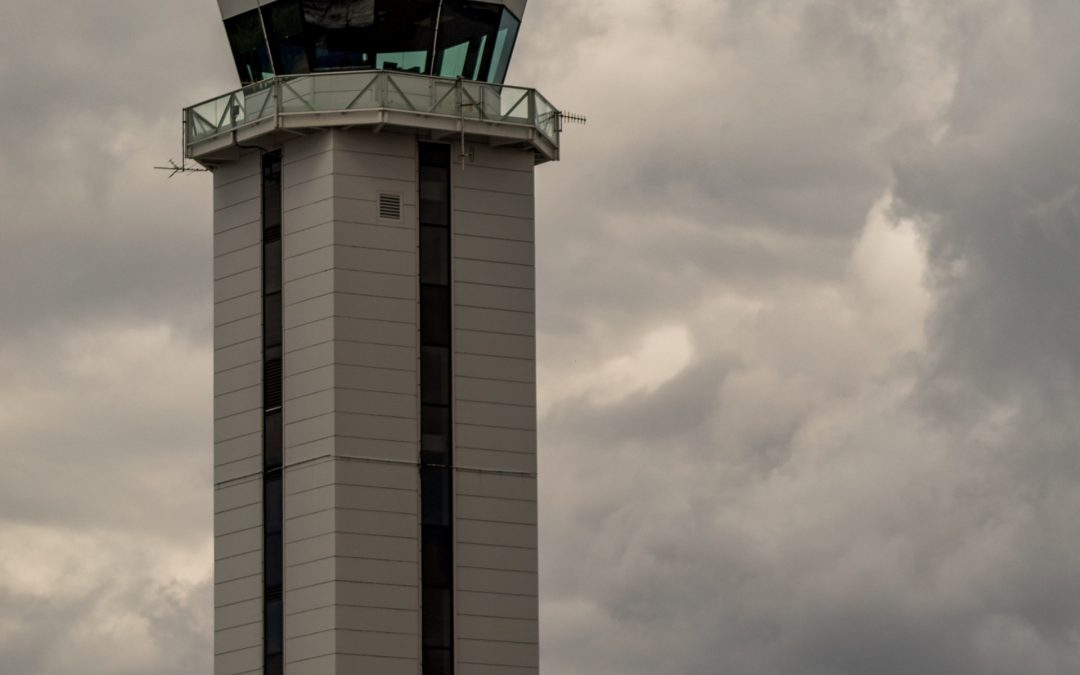 There are all sorts of businesses that contain areas which are only able to be accessed by authorized individuals. These are areas that are often securely controlled by access control systems, which, generally defined, are systems that utilize features such as key fobs, keycards, or other similar secure methods in order to grant or restrict access to a specific area.

Whenever an individual uses Building Access Control Systems in order to attempt to obtain access to a certain area within a building, this attempt will be recorded in the system, thereby keeping track of all entries and exits.

Here are four of the most common types of Building Access Control Systems.

*One of the most common types of access control systems is known as MAC, or Mandatory Access Control. This is perhaps the most strict type of system and is commonly utilized by both the government and the military, as the operating system involved controls access to each and every door solely based on settings that have been created by the administrator of the system itself. Users will not be able to change any permits that either grant or restrict access to any rooms within a building.

*Another of the most common types of Building Access Control Systems is known as Web-Based Access Control Systems, which is also commonly referred to as cloud-based access control. This is a system that typically stores all permissions online instead of any physical devices. As a result, this allows individuals to manage, view, and control these same reports and permissions from virtually anywhere. Additionally, device updates and vacation settings are also automated by the cloud itself. This type of system is able to be launched easily as a way to help improve a building’s security, and the cost of installing the system is also low.

*One other common type of access control system is Mobile-Based Access Control Systems. With this, all security of a building is able to be managed via the use of a smartphone by submitting an unlock code to a cloud server either from a cell signal or WiFi. As a result, you will be able to both lock and unlock doors in a building from virtually anywhere. Furthermore, both Bluetooth and NFC, or near-field communication, can also be utilized in order to unlock doors as well, thereby getting rid of any and all inconveniences related to bad connections while standing near a door.

*Another of the most common types of Building Access Control Systems is RBAC, or Role-Based Access Control, which is also commonly referred to as non-discretionary access control. This specific system enables individuals to have access depending on their certain role in a company, as well as being able to assign certain permissions based on a job title. Furthermore, in the event that an employee receives a promotion and another individual is hired to replace them in their former position, their changing position in the company can then be used in order to assign access to all of the appropriate areas.