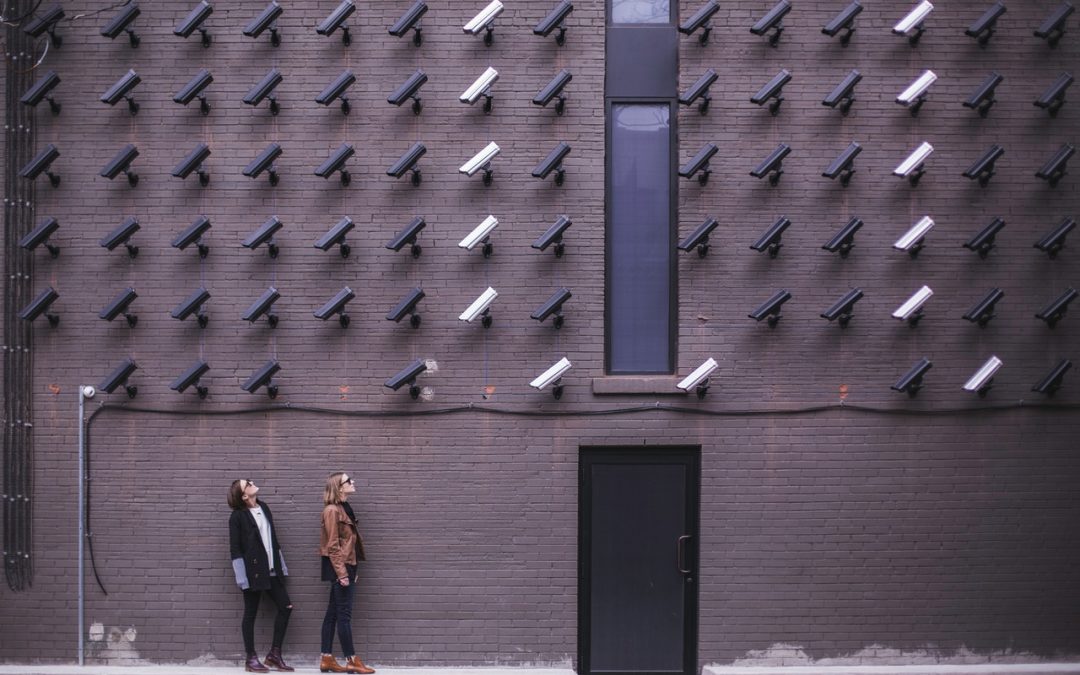 Video surveillance solutions – When it comes to taking all of the necessary steps to protect your business, not only is being able to provide evidence in the event of a crime a top priority, but preventing any and all criminal activity and increasing both employee and customer safety are equally as important as well. This is where having a video surveillance system installed should be one of your first investments in order to ensure that all of this will be achieved.

Generally defined, a video surveillance system, which is also commonly referred to as closed circuit television or CCTV, is made up of a system of various cameras, monitors, and recorders. In terms of the cameras themselves, these can be either digital or analog and contain many different design features. The systems can also be used both indoors and outdoors and operate on a 24/7 basis. Furthermore, they can also be programmed to only record whenever movement is detected or during specific hours of the day.

You are also able to choose the location in which you would like to have the cameras placed, whether it be out in the open as a way to help deter potential burglars or in a more discreet area as a way to not only record evidence, but also to prevent them from being tampered with as well. In terms of the footage, this is able to be monitored either by an actual security guard, remotely by an IP camera via a monitoring company, or recorded and stored by a DVR or NVR in the event that the footage itself will need to be reviewed later on.

It’s also important to note that video surveillance systems are closed, meaning that their signals are never broadcast in order to prevent outside parties from being able to intercept and view them. In other words, only those individuals who are authorized will be able to access the footage that has been recorded.

Some of the more specialized camera options include the following:

When it comes to monitoring, there are a few different ways in which this can be done, with the most common being having either a security guard or team do this. On the other hand, due to the fact that many of today’s cameras are digital in nature, this means that the feed is available via a specific network. As a result, it is also able to be accessed via both mobile devices and computers. Furthermore, there are other types of systems and cameras that, as previously mentioned, do not start recording until movement is detected, and when this happens, mobile notifications can be sent to the business owner, which will enable them to check the live feed.

Other types of video surveillance systems also offer advanced technology such as facial recognition, night vision, thermal cameras, high definition color, and so much more that will enable cameras to transmit immediate notifications regarding certain incidents to business owners.