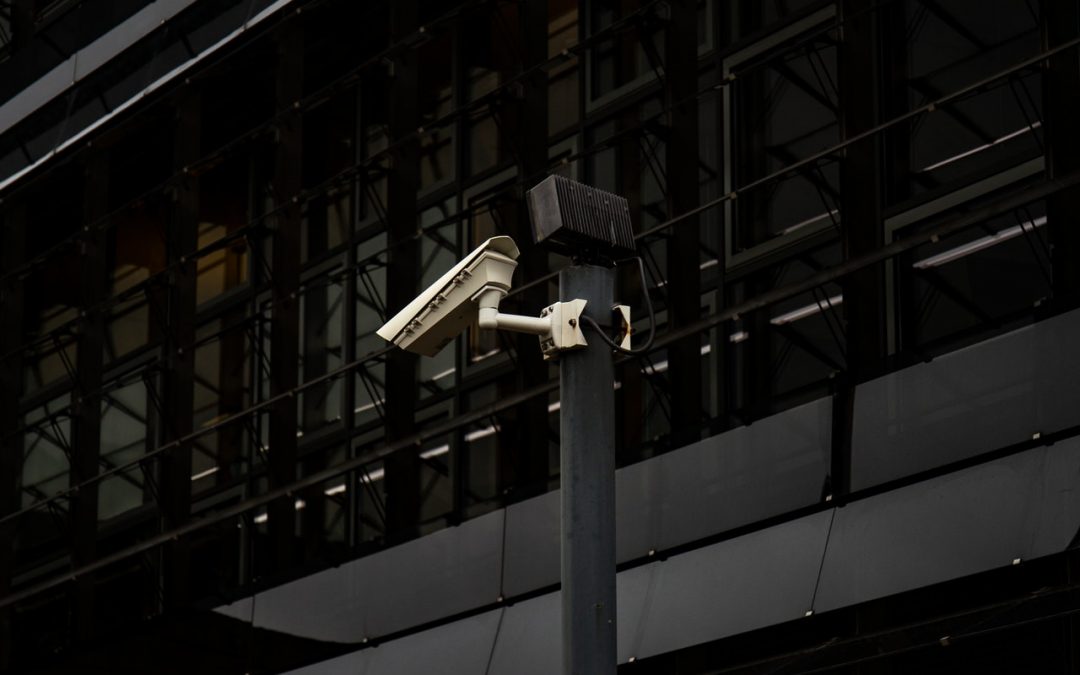 Commercial Video Surveillance Services- With many different types of video surveillance cameras available these days, it can be hard to determine exactly which one is the right one to invest in for your specific business. The most common answer is that the type of camera that you choose to install will ultimately depend on the type of activity that will be under surveillance. Furthermore, the type of camera that you decide to invest in will also depend on the specific needs and/or wants that you may have in terms of your business itself.

Here are four of the most useful video surveillance cameras for commercial buildings.

*First and foremost, perhaps one of the most useful surveillance cameras for commercial buildings is the high definition camera. Typically, these are used in locations such as jewelry stores, high-end retail stores, and casinos and offer the ability to zoom in while at the same time, offering an extreme amount of clarity. Furthermore, the images themselves are generally transmitted using HDCCTV, which stands for high-definition closed-circuit television.

*Another of the most useful types of surveillance cameras for commercial buildings is the wireless camera. These tend to offer a much smaller selection, as well as a decreased amount of quality as opposed to cameras that are wired. These must be powered at the camera location itself, as well as be devoid of any and all obstacles located within the line of sight of the camera itself. Additionally, these cameras are able to be IP-based and may also use alternative modes of wireless transmission as well. In the long run, perhaps the biggest benefit involving wireless cameras is the fact that they provide an extreme amount of flexibility in terms of installation.

*The dome camera is another useful type of surveillance camera for commercial buildings. As the name of the camera itself suggests, this is a camera that sits within dome-shaped housing that is designed to help make the camera itself unobtrusive, yet non-covert in nature. Typically, dome cameras can be found in retail stores and are often visible to shoppers. There are also types of dome cameras known as smoked cameras, which involve the cameras themselves having smoked covers that make it hard to tell where the lens itself is pointing; however, the picture quality itself remains totally unaffected.

*Another useful type of surveillance camera for commercial buildings is the bullet camera. Also commonly referred to as a bullet closed-circuit television camera, this is a unit that is typically mounted on either a ceiling or wall, then pointed at a certain area in a building that is required to be surveyed. Furthermore, these types of cameras are often used in more indoor-type environments; however, they can also be used outdoors. In terms of the name of the camera, this is derived from the sleek and cylindrical appearance of the camera itself. Additionally, even though the bullet camera isn’t necessarily designed to have either tilt, zoom, or pan functionality, most of these types of cameras are designed to be completely waterproof.