The Five Main Components of a Commercial Alarm System 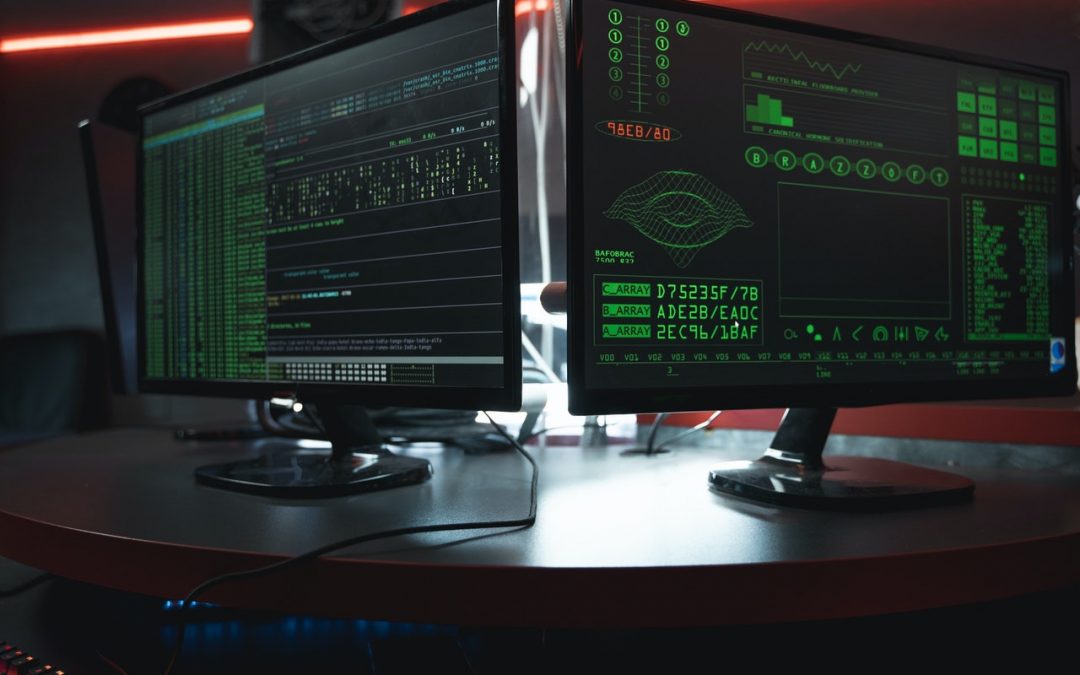 Commercial Security Systems Near Me- When it comes to security in a commercial-type environment, this is something that tends to work best when all of the components are able to work together as one single unit. As a result, they will be able to increase the safety of all employees while, at the same time, decreasing the overall risk of both theft and property damage.

Here are the five main components of a commercial alarm system.

*The first component of a commercial alarm system is a fire safety system that is up-to-date. This type of system is mandated by both state and federal governments in all commercial properties; however, the most surprising fact involves just how advanced these systems have become recently. In fact, some of these advances include fewer amounts of false alarms and quicker detection of both smoke and fire.

*The second component of a commercial alarm system is security and safety glass. Generally defined, this is glass that has been both heat-tempered and laminated in order to assist with not only increasing strength, but also completely eliminating sharding once the glass itself has been broken as well. Furthermore, while there are literally dozens of types of security glass, each one has its own specific types of defenses against different threats. Two of the most common types of security glass includes tempered and laminated, and similar to fire alarms, security glass is seen as being a concern for property owners in terms of compliance, with some type of protective glass likely already being installed.

*The third component of a commercial alarm system is a monitoring solution that is commercial-grade. This is a type of solution that is designed to connect alarm sensors and a video surveillance system to a central station that is professionally monitored. Once this happens, a support team will then take the time to quickly assess the nature of an emergency that has triggered an alarm, then respond by contacting either a company contact or local authorities of a false alarm. This is a tool that is considered to be extremely important for businesses due to the fact that it permits them to respond to any and all emergencies within the span of seconds.

*The fourth component of a commercial alarm system is an access control system, which is important in terms of being able to limit access to a building for both visitors and employees, especially specific areas within a building. This type of system is designed to establish protocols for how individuals maneuver around a property. Perhaps one of the biggest contributions in regards to access control involves the ability to prevent employee theft. In fact, the United States Chamber of Commerce reports that three out of every four employees have stolen some form of commercial property at least once. Thanks to access control systems, this type of theft can be prevented at least sometimes by limiting employee access to specific areas of a building.

*The final component of a commercial alarm system is a whole-property surveillance system, which is perhaps one of the most critical parts of commercial security. In fact, it’s extremely rare to find any commercial business that doesn’t have any kind of surveillance; however, there are thousands of properties in the United States who still haven’t performed any updates to their surveillance systems in a number of years, especially when it comes to the latest technologies like cloud storage, high-tech outdoor cameras, and live streaming.