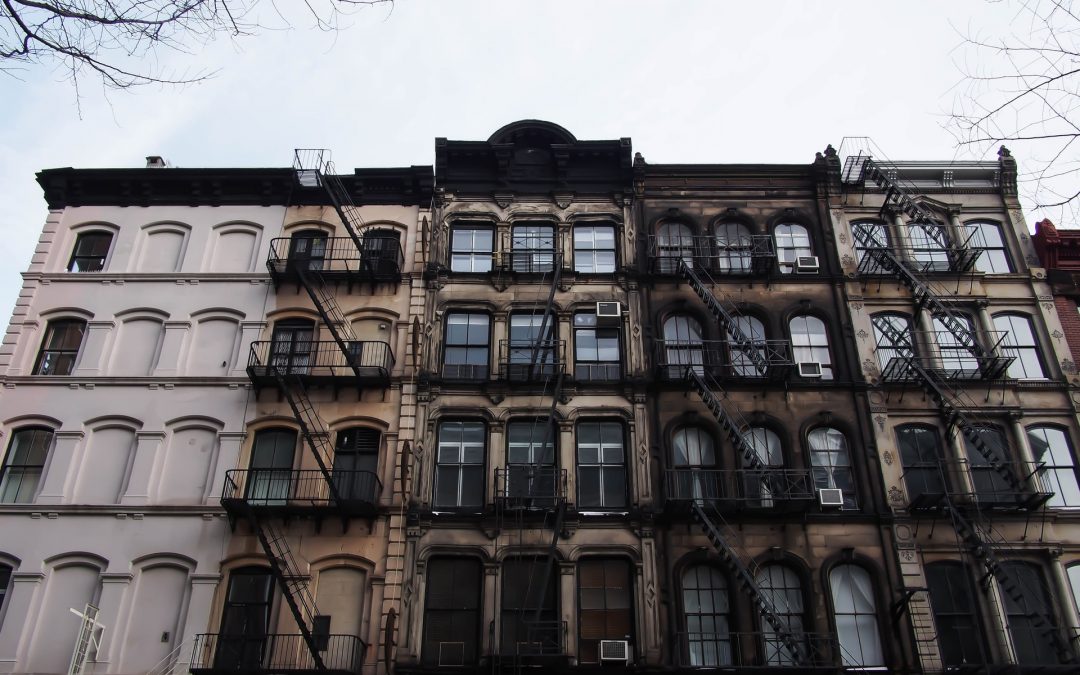 The NFPA, which stands for the National Fire Protection Association, mandates that all portions of fire protections systems need to be inspected on an annual basis. All commercial fire alarm inspections should take into account the following factors:

However, this same system is also required to be inspected on a semi-annual basis as well.

*All devices designed to provide both visual and audio notification

*All batteries placed inside the control panel, as well as inside all backup power supply panels

When it comes to the semi-annual alarm testing, however, the following will be included as part of this specific process:

In terms of the amount of time it can take to perform this type of testing, this will depend on not just the overall size of the building that houses the business itself, but also the overall nature of the building as well. For instance, if the building is only a single level, then this means that the inspections will likely only take approximately one hour. On the other hand, larger-sized buildings could result in the inspections taking anywhere from one to several days, mainly due to how large and complex the systems themselves are.

The annual testing of these types of fire alarm systems is what can take the longest amount of time since the testing itself is considered to be full function in nature. Semi-annual testing, on the other hand, is a much faster process to get through. It’s also important to note that this type of testing can also be done in residential buildings, whether it’s a hotel or multi-family building. Testing in these buildings are typically performed during the middle of the day whenever individuals will not be present. Testing in commercial buildings, however, is generally completed early in the morning prior to any individuals arriving to begin their day at work.

This type of testing is something that can end up taking you away from your business a majority of the time; however, in terms of safety, it’s something that is absolutely vital to not just the property itself, but also to those individuals who will be present in the building when the testing itself has been completed. In the event that any kind of an accident happens, such as a fire, it’s essential to be reassured that you have done all you could in order to ensure that your fire protection systems are working as perfectly as they should be. This is because failing to do so can end up resulting in not only a massive amount of property damage, but also insurance claims, restoration costs, possible fines, or an individual’s life as well.

Reach out to Dyezz Surveillance and Alarm for a free consultation today! See more about how we can help with commercial fire alarm installation, monitoring, and inspections!