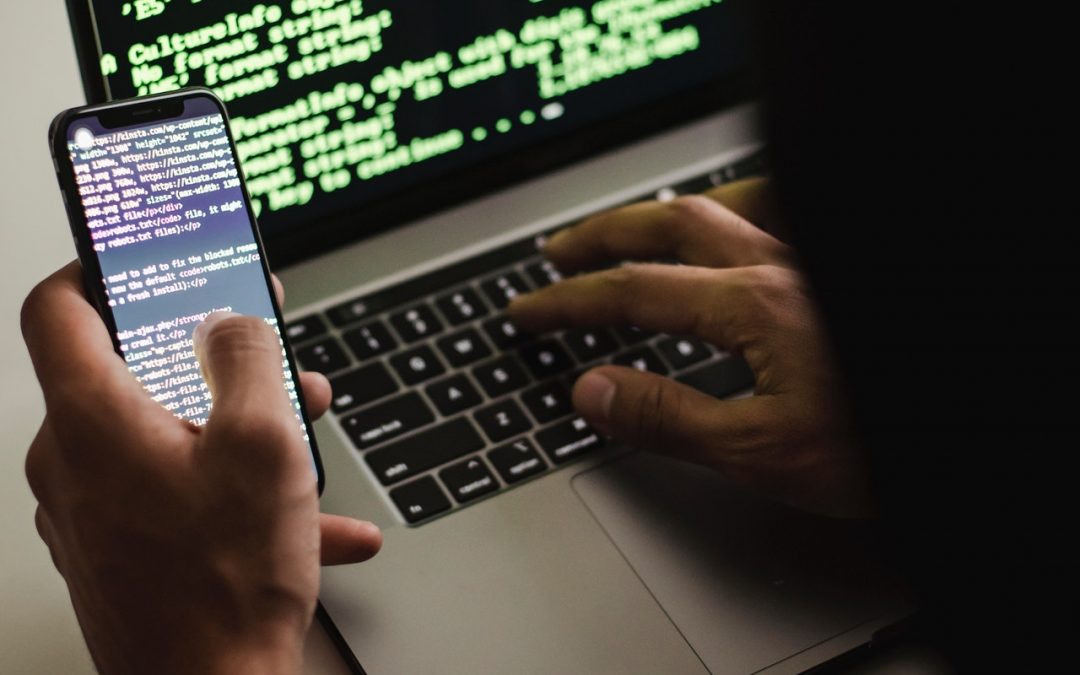 CCTV In Home- It has been recently admitted by a home security technician that he was able to secretly access more than 200 home surveillance cameras belonging to customers, specifically women, in order to spy on them while they were in compromising positions, such as when they were sleeping, undressed, or having intimate relations with their significant others.

35-year-old Telesforo Aviles made the admission that he committed these acts more than 9,600 times over a period of more than four years according to a guilty plea that was submitted in court.

In a statement, acting U.S. Attorney Prerak Shah had the following to say in regards to the case:

“This defendant, entrusted with safeguarding customers’ homes, instead intruded on their most intimate moments. We are glad to hold him accountable for this disgusting betrayal of trust.”

While Aviles worked for his employer, it is alleged that he made note of the homes in which the female customers lived, according to prosecutors, before repeatedly obtaining access to their video feeds for his own sexual gratification.

Aviles’s actions were a violation of his employer’s policy due to him surreptitiously adding his own personal email address to accounts on a mobile app that enabled customers to remotely check on the home surveillance cameras that they had installed. Aviles claimed that at times, he needed to temporarily add himself to customers’ accounts in order to test the security system; however, there were other instances in which he simply added his personal email account to the system without notifying the customers in question.

Federal charges against Aviles were officially filed back in October of 2020, which is approximately five months after customers filed lawsuits against his employer in connection to a security breach that had occurred.

According to official court records, one single defendant made the claim that Aviles accessed the home surveillance cameras of her parents’ home approximately 73 different times between the years 2017 and 2020, which included her own bedroom when she was still a teenager. The lawsuit further states that Aviles’s employer had “failed to implement adequate procedures that would prevent non-household members from adding non-household email address” to their mobile app.

Aviles faces a sentence of up to five years in prison due to pleading guilty to committing computer fraud. In the meantime, he has been permitted to remain out of custody until he is sentencing; however, he is banned from working in any type of job that allows him to have access to video security systems.

A further lawsuit also alleges that Aviles’s employer “failed to monitor consumers’ accounts and promptly alert them anytime a new email was added to their accounts.” Furthermore, it also alleges that the security breach was discovered not by the company themselves, but instead “by luck and happenstance. A customer, reporting a technical issue, inadvertently revealed the unwanted third-party access. But for that event, [the company] would be unaware of this invasive conduct.”

Aviles’s employer released the following statement in regards to the security breach:

“After we learned of the unauthorized access, we immediately took preventative steps to ensure this can never happen again, and we personally contacted each of our 220 customers who were impacted by this incident. In speaking to our customers and apologizing for what happened, it’s clear that the employee’s abuse of access impacted each customer differently. Therefore, we took steps to address their concerns individually. We remain committed in our attempts to resolve all affected customer concerns.”

Court records indicate that the company has moved to dismissed all lawsuits filed against them, claiming that customers are required, per their contracts, to solve disputes privately in arbitration.